Home / Features / FCOJ – Enough juice for everyone to drink, but the prices will be a little higher. July update from Jack Scoville 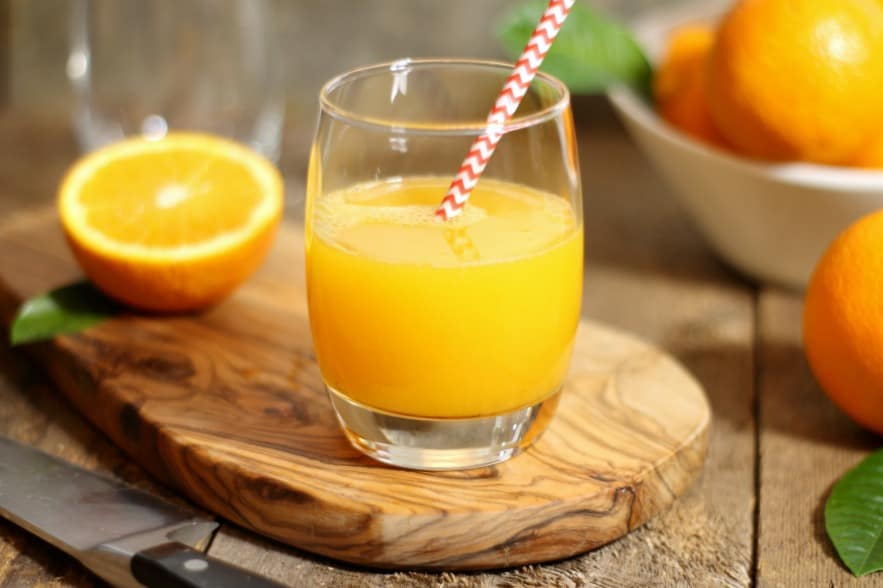 FCOJ – Enough juice for everyone to drink, but the prices will be a little higher. July update from Jack Scoville

FCOJ held strong in the last few weeks as demand held strong despite the higher prices.  The domestic demand has really improved due to the Coronavirus and COVID-19.  People are remembering that orange juice in whatever form has important vitamins and minerals to support them if the effort to stay safe.  The demand from households has come while the food service demand has dropped but the household demand increase has been larger than the food service decrease.

Domestic production is down a little bit this year at 67 million boxes.  The reduced production helps keep the supply manageable against the demand.  In fact, the FCOJ Movement and Pack report issued by the Florida Mutual Association notes that stocks levels are starting to become more stable against the previous year.  That implies that prices can at least hold at current levels.

US imports of FCOJ remain relatively low this year.  US prices are low in the world market, so Brazil producers and even the Mexican producers would rather sell to Europe, where the prices are a lot higher.  The US can also export to Europe as long as the politics are good.  The Trump administration has made life more difficult for the exporters, though, as it has railed against all things European in an effort to promote the America First policies and in general animus to our friends.  The EU will primarily source its FCOJ from Brazil.

The market has improved in the last half a year and should continue to gain a little bit.  Interest in FCOJ futures is returning to the marketplace, which is good for everyone.  The fundamentals of supply and demand favour somewhat higher prices as well.  There is still going to be juice for everyone to drink, but the prices will be a little higher.

FCOJ futures started in New York in the 1960’s but the contract terms were developed in the late 40’s by Florida academic and government officials.

The contract calls for delivery in Delaware, New Jersey, Florida, and California.  Juicer from other origins can be delivered to the exchange as long as the juice is stored in the designated warehouses.  These origins include Brazil, Costa Rica, and Mexico as well as some other countries.

FCOJ was the most important component of the industry when the contract started, but now the fresh juice market is bigger.   Even so, the price relationships work out well enough that the FCOJ contract is the benchmark price for all orange juice.  It has become a very important factor in the life of the Florida producer as about 90% of Florida oranges are juiced.