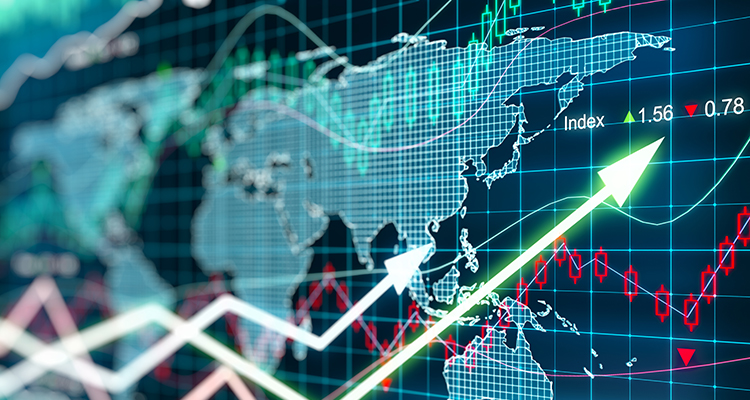 In spite of continued reports of slow retail consumption for 100% juices in the USA, particularly for orange juice, research by Fruit Juice Focus has shown that total juice imports have grown over the past year. While this could be due in part to lower domestic production, it is promising nonetheless and could herald the end to the long-standing decline in uptake.

Table 1 – US imports of orange juice concentrate (FCOJ). The US imports the vast majority of its orange juice concentrate from just three countries, Mexico, Brazil and Costa Rica. Mexico has made significant advances in export volumes year on year with a 16% increase from 451225 tonnes during the period October 2015 to September 2016 up to 522712 tonnes for the corresponding period ending October 2016 to September 2017.

Conversely Costa Rica has seen a 20% downturn in trade with the US during the same period from 109710 tonnes to 87755 tonnes. Brazil’s market share remains fairly stable at just 4% down.

Smaller exporters to the US have also shown a reduction in their exports to the US with Belize down 48% for the period and Canada down 18%. Spain has entered the market but the volume of 5883 tonnes is too insignificant to allow any meaningful projections as to whether they will increase volumes in the future.

As a group the countries shown in this table, which account for almost all exports to the US, have increased their export volumes of FCOJ by 3% which is in line with global exports as a whole which have increased by 4%.

Table 2 – US imports of Apple juice concentrate (AJC). This data has been retracted (The Editor)

Table 3 – US imports of pineapple juice concentrate.  Global exports of pineapple juice concentrate have been falling and are down 11% year on year for the period analysed. This downturn is reflected in all the countries in the table bar one – the Philippines which bucked the trend with an increase of 10% up to 47054 tonnes. Of the remaining countries Thailand and Costa Rica suffered 19% and 17% falls respectively and Indonesia a 12% drop.

Table 4 – US imports of orange juice not-from-concentrate (NFC OJ). Brazil, as would be expected is responsible for the majority of fresh orange juice imported into the US and continues to grow with an increase of 31% year on year from 225271 to 294927 tonnes. Mexico, with less than half Brazil’s volumes remains the only other significant player in this market having increased theirs by 53% year on year. Globally, exports of fresh orange juice to the US have shown a significant increase during the period – up by 38%.

Table 5 – US imports of apple juice not-from-concentrate (NFC).  The US imports most of its supplies of apple juice NFC from Canada, receiving 13064 tonnes for the period October 2016 to September 2017. This is nearly eight times the amount shipped into the US from its nearest competitor China. The other two exporting countries in the table, Germany and Mexico have been included to demonstrate the market dominance of Canada and as can be seen constitute a very small amount of the volumes traded.

Table 6 – US imports of pineapple juice not-from-concentrate (NFC).  Global exports to the US have risen threefold from 71190 to 95617 tonnes for the period October 2016 to September 2017 compared to the same period in the previous twelve months. With the exception of Thailand – who dropped by 38% – all the countries listed in the table have shown an increase in exports to the US for the period. In volume terms the Philippines made the most significant jump, up 95% year on year from 15637 tonnes to 29941 tonnes, closing the gap on Costa Rica who is the major player in fresh pineapple juice (NFC) exports.