Home / Features / Turkey – Export surge during a pandemic, how long can this drive be maintained? 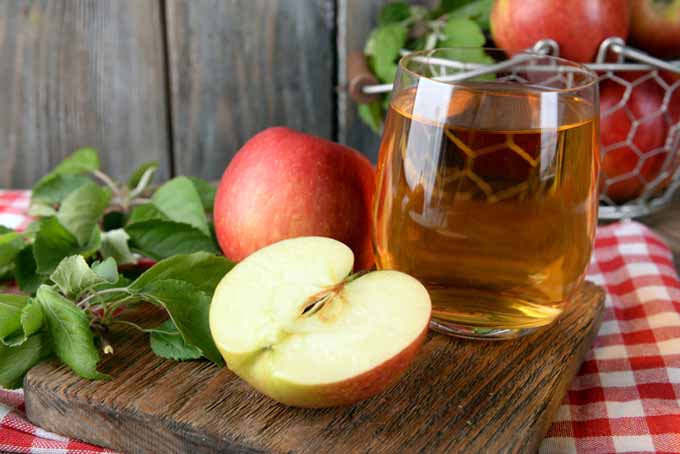 Turkey – Export surge during a pandemic, how long can this drive be maintained?

In May of 2019, Fruit Juice Focus told you the story of the rise in Juice exports from Turkey through an introduction to the Turkish Fruit Juice Industry Association (MEYED).  It’s been two years with one of COVID-19. Turkey is back to a nationwide curfew.  Remer Lane reports

Juice exports during 2020 from Turkey reached an all-time high of US USD393 million up 151% from 2019 while imported values increased by 567% to an all-time high of USD70 million, up from USD12 million in 2019. The biggest beneficiaries as suppliers to Turkey were China, Iran and Brazil who accounted for 63% of all supply.

Of this, the primary product from China was Apple Juice Concentrate, from Iran also Apple Juice Concentrate and from Brazil Orange Juice Concentrate. Since, 2015, the Unites States has been the largest recipient of exported juices from Turkey accounting for 38% of total exports by value. Exports to the US between 2019 and 2020 saw a 186% increase in value reaching approximately USD150 million up from USD80 million.

The key export to the US is Apple Juice Concentrate accounting for 69% of imports at USD102 million. The European Union accounts for 34% of Turkey’s exports of fruit juice at USD135 million, with the Netherlands accounting for 28%, at USD38 million.

In 2019, Turkey overtook Austria to become the 3rd largest supplier or Apple Juice Concentrate to the world market. While China and Poland still lead the global supplier list, their quantities and total values have seen modest reductions while Turkey’s continues to grow. (Data derived from ITC Trade Map).

Turkish exports of Apple Juice Concentrate (AJC) to the US market in 2021 have shown no let-up from their 2020 surge. Year-to-date as of April 24th, 2021, Turkey follows Chile as the key supplier of Organic Apple Juice Concentrate at USD502 thousand versus Chile at USD638 thousand. As to conventional AJC, Turkey is the leading supplier to the US reaching USD46 million YTD followed by China at USD39 million and Chile at USD16 million. (USDA National Apple Processing Report 29/04/21)

Turkey has taken the lessons from Europe and transitioned from a single source supplier to a combination of supplying from their own production and blending with imported product to develop the right acid, colour and flavour profiles sought by US and EU buyers giving them the ability to improve their competitiveness and grow their market share. We look forward to seeing just how far Turkey can grow.

There are challenges ahead and the continued devaluation of the Turkish Lira to the USD and EURO from its peak in 2008 to today has been dramatic. The sharpest fall came in 2018 with a 34% fall against the USD with inflation shooting above 25%. In March of 2021, the Turkish Lira crashed again falling 15% against the USD with the sacking of the country’s central banker who was tightening monetary policy. Inflation is currently at 15% and interest rates are at 19%. How long Turkey can maintain their export surge and competitive supply should be taken with a cautionary grain of salt for global buyers.