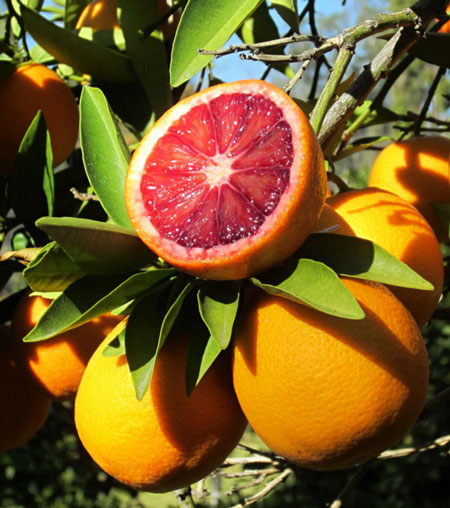 The dry weather and high temperatures in São Paulo State are concerning Brazilian citrus farmers. Besides limiting the supply of higher quality fruits in the current crop (2020/21), this scenario may affect the output next season (2021/22), since trees are very weak, and the current stage (fruit settlement) is very critical – some farmers have already reported fruitlet drops.

Data from Somar Meteorologia (weather forecast agency) show that it rained in southwestern SP (Avaré and surroundings) between May and June, while in central and northern state, precipitation was extremely low. In July, the scenario became worse, with mostly dry weather in all the areas – the monthly average of rains was below 10 mm.

In August, rains returned to SP, but were concentrated in the southwestern region – in some areas, the monthly rain volume hit 140 mm. Thus, this area is the least affected by the weather, with larger-sized fruits and, so far, higher flower settlement (for the fruits from the 2021/22 season). On the other hand, northern SP (Bebedouro and surroundings) has been the most affected region, mainly non-irrigated groves, with many trees almost totally dry and weak. In central SP, the scenario is concerning too, while in eastern SP, the situation is intermediate.

It is worth to mention that, concerning the output in the 2021/22 crop, the current development period is critical and largely influenced by the water availability in the soil, temperatures and air moisture. Although it is still early to confirm, farmers have reported that settlement of the first flowering (which occurred mostly in mid-July) has been compromised in most regions. New flowering may occur if rains are enough to interrupt the water stress (more than 40 mm). In this context, flowering may be heterogeneous, depending on the region and plants conditions, which would result in trees with fruits in different development stages. Cepea