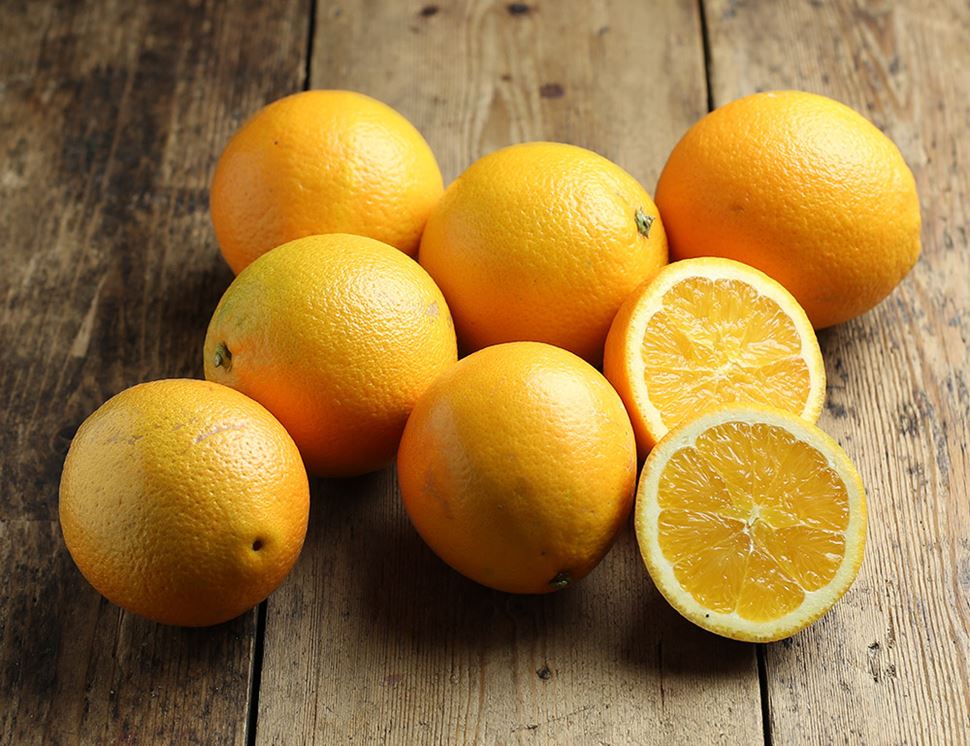 FCOJ futures were lower over the last few months and are now threatening to make new contract lows.  There were no problems noted with the Winter weather as freezes stayed well away from Florida.  Some freezes were noted in Texas and northern Mexico, but it did not get cold enough for long enough to seriously hurt production in these areas.  Now the weather is warmer but some areas in Texas and Mexico still need precipitation.  California has also been dry but growers have access to irrigation for the crops in the state.

An abnormally cold air mass moved into the Great Plains and as far south as southern Mexico a few months ago.  The headlines featured the loss of infrastructure in Texas, but the cold could have injured crops.  Most affected would be the crops in southern Texas and northeastern Mexico.  It was cold enough to damage flowers in these areas and some of the foliage as well, but probably not cold enough for long enough to affect the trees.  Ideas are that the area affected by cold might have lost a little production.  These areas have also been dry so the flowers have been delayed and the production losses might not be that much.  Western Mexico and into California have also been dry.  Central and southern Mexico and Sao Paulo state in Brazil are all in good condition, although it remains dry in Sao Paulo.  Trees are not showing stress yet in Sao Paulo but might if the dry conditions continue.  That will affect the international market more than the US market for now.

Demand is starting to shift away from FCOJ as people in the US get vaccines in arms.  Consumption from food operations is down a lot as no one is dining out very much.  Consumption at home is fading.  There are hopes that people can finally start to venture out a bit more and maybe even go to restaurants.  It’s an exciting prospect to many consumers who have been mostly locked at home for months.  The hope is that people will start to consume more FCOJ away from home and in the restaurants.  The big hope is that consumers will continue to consume more juice even with the end of the pandemic, but this is not guaranteed and is currently not the case as demand overall has been weaker.  Most likely there will be some who stay drinking juice, but many more who stop juice and drink other things or take pills for their vitamins and minerals.

Florida weather has remained mostly good for crops.  Most areas have seen enough rain for good tree and fruit growth.  Total fruit production on the trees is less this year so there will be less production.  The next major weather event is coming and is the hurricane season.  Ideas are that the Atlantic season could be more active this year and this might be the next chance for a major rally in prices.  A big storm could hit the state and hurt the trees.  Fruit could drop from the trees too, but that will mostly affect fresh consumption.  The dropped fruit usually is collected and sent to processors, so a rally becomes counter intuitive in FCOJ.  A big hurricane often means more production of FCOJ even with less oranges due to the fruit drop scenario.  So, any rally caused byu a storm can be short lived as the rally will allow the processors favorable prices for hedging and the processors will take the good price.  That means that futures can spike higher, but almost immediately work back lower to absord the potentially increased FCOJ production at the expense of fresh consumption.