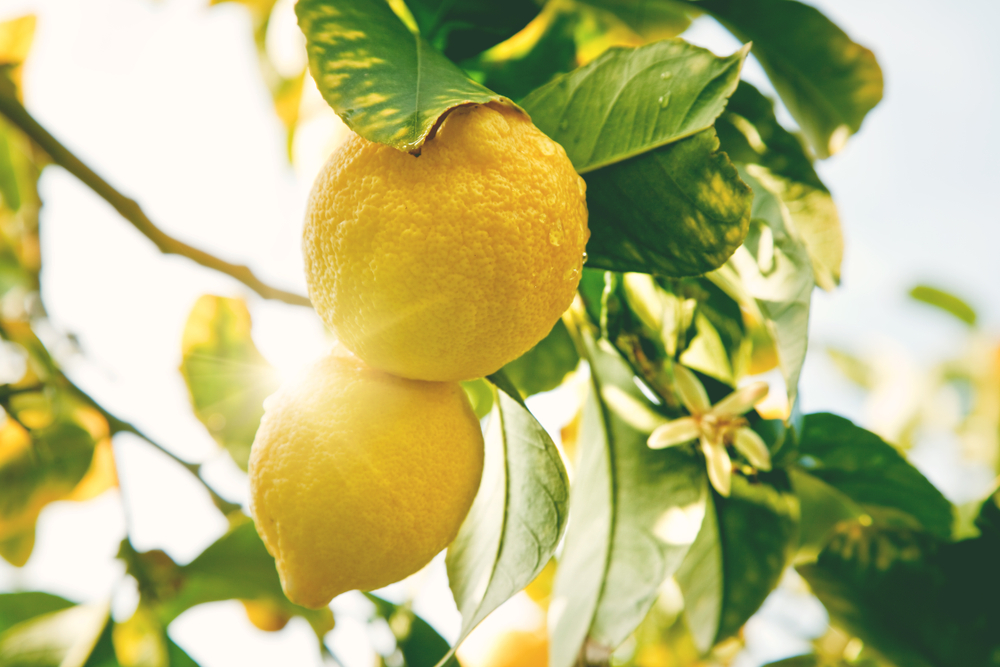 While orange production is up in regions such as Brazil, Florida, South Africa, Morocco and the EU, analysts say there are minor concerns about whether the global supply of orange juice will be sufficient to meet demand in the first half of 2022.

Concentrated orange juice accounts for at least 90% of the total orange juice produced in South Africa. The South African citrus industry prioritizes the export of fresh citrus, and only processes the fruit that does not meet export standards.

The USDA estimates that exports of orange juice in 2020/21 will increase significantly to 40 000 tonnes, from 29 549 tonnes the year before. USDA

On average, 29% of total grapefruit produced is used for processing. The USDA estimates that the volume of grapefruit delivered for processing will increase by 12% to 105 000 tonnes in 2020/21, from 94 000 tonnes the year before. Grapefruit is processed to juice and concentrate, the majority of which is exported to Europe. USDA

Lemon production in 2021 in Argentina is forecast at 1.15 million tonnes, against 1.49 million tonnes in 2020. The same report projected the volume of lemons for processing at 831 000 tonnes, compared with 1.08 million tonnes the year before. USDA

EU lemon production in 2020/21 is forecast to increase by almost 12% on the previous year to 1.6 million tonnes. USDA

China’s peach and nectarine production is estimated at 16 million tonnes in 2021 (Jan-Dec), an increase of nearly 7% from the previous year.